Welcome to a world where

Loyalty, sell, buy, trade, transfer, pay, cash ... With Tookeez, it's a new era that opens to you:

A vibration to the next level! 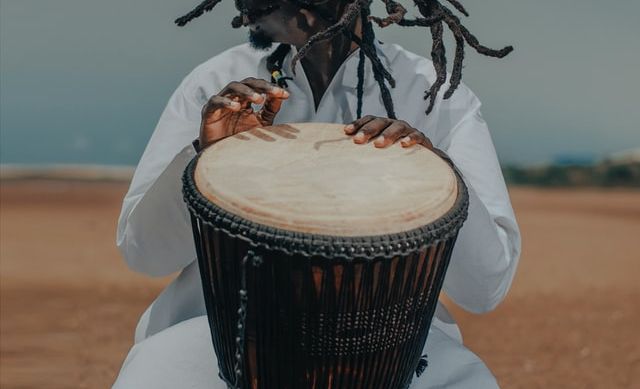 A simple ecosystem, imagined for our African realities and compatible with the imperatives of life in the rest of the world. Thanks to its financial infrastructure, Tookeez protects communities against the risks of financial speculation and the pangs of globalization.

For billions of people in Africa and around the world, a better life begins with a tailored response, which resembles them, to the creeping demands of digital transactions.

In addition to access to quality financial services and mostly at no additional cost, Tookeez aspires to embody the true meaning of frugality in continental commerce:
Made by Africa, for Africa ... and for the rest of the world!

The Tookeez transaction system will be accessible to anyone with a smartphone, phone and Internet connection or 2G network coverage

Tookeez's choice of open-source is intended to support dynamic communities of developers in Africa and around the world. They are only required to share Tookeez’s philosophy

In 2020, the world was unanimously concerned by the effects of the global pandemic that hit it. The earth has never been such a small village. The world has never been so haggard in the face of the ordeal.

In Africa, a village and hardships, this is no exception. It is even, by territories, the rule. In Africa, we know, in the face of obstacles, we grow.

Today, the pandemic and its effects have not been enough to reason with a significant number of human beings. In Africa, for centuries, we have known that, wherever he is, an individual is necessarily concerned by the destiny of another, wherever he is.

Tookeez is a state of mind, cross-border, which embodies everything that Africa has noble: sincerity, generosity, creativity.

Tookeez is the solution so that each granularity of wealth goes to the one who deserves it. This is why, its transactional solution, puts financial exchanges safe from murderous speculation. Tookeez gives power to the deserving ones and protects the fruit of their work from the world's piggy banks, filled at the cost of commissions and royalties made legal but which remain illegitimate.

Tookeez shares his convictions and federates, since his birth, thousands of just and humane actors.

Tookeez is a unit of numerical value, fundamentally human.

The Tookeez blockchain for developers

Our services and works

Ready to get started?